Our students have many activities, formal and informal, including several clubs. After classes end at 4:10 PM (or 3:35 for K – 2), most students have much time to play, typically staying till 5:00 or 5:30. They have construction toys (Legos, Lincoln logs), board and card games, time on our computers for research, and conversation nooks.

Yearbook club students lead the way in the design and content of the yearbook, creating memories now and for the future.

Theater Club enables students to create a play. This includes all aspects of the play, including writing the script, making costumes, creating props, and much more.

The club plans to publish at least six issues this school year. Each newspaper will include local and national news, as well as LCA news, book recommendations, recipes, and a personal story section.

American Sign Language is an important form of communication for many children and adults. Some children learn basic sign language to communicate with their parents before they learn to speak. The Academy offers the opportunity for students and parents to learn.

Gardening Club teaches children proper ways to take a seed and produce a flower, a vegetable or fruit. These basic skills enable a child to become a proficient gardener anywhere they go in life.

Engineering Club teaches children fundamentals of engineering through hands-on creation. The students are presented with a set of materials and determine how to create something based on the problem. 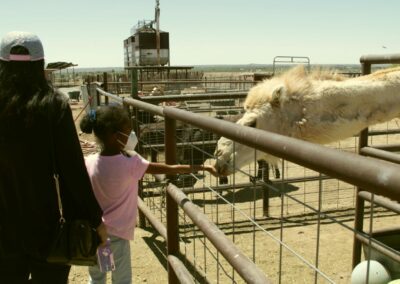 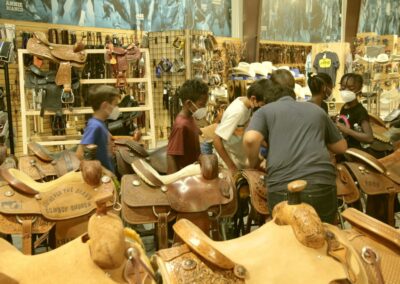 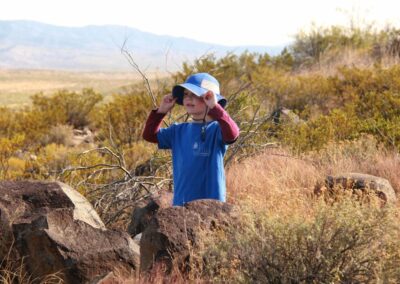 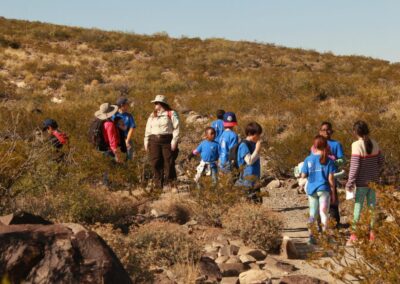 Students also go on field trips near and far. There are many stories on our News/Events page; here we note some of them: When crops are growing in the fields adjacent to the school, we go out to get a close-up look at plant development and at agricultural practices. Students have gleaned cabbages from post-harvest fields to donate to Casa de Peregrinos. They assembled gift bags of useful household articles and writing materials to give to homeless people at the Community of Hope. Farther afield, they have visited City Hall, the Las Cruces Museums, and NMSU, often to do presentations. Yet farther afield, they have traveled to Alamogordo’s Science Museum, to many informative sites in Albuquerque, to Three Rivers Petroglyphs, and to Carlsbad Caverns.

We have quite an array of activities within class that are unusual, compared with other schools. In physical education, one formal class is tennis, for every student once each week. Each semester we’ve also had archery for two to six weeks running, thanks to equipment loaned by New Mexico Game and Fish; students pursue this in PE, at recess, and after class.

Visitors come frequently to enrich our classes. Sarah Addison has told stories about the Buffalo Soldiers, the African-American troops. Bankers from Washington Federal come to teach students about money, opening savings accounts for them and teaching them budgeting. Wildlife biologists have given students the inside story on snakes (Jeremy Lane, NM Game and Fish) with live snakes and on wildlife conservation (Gary Roemer, NMSU) with its adventures. Our middle-schoolers have built and launched rockets, doing elaborate planning and measurements to test a hypothesis about the relation of maximal altitude to engine impulse. Younger students built computers from scratch under the guidance of David and Vince Gutschick. 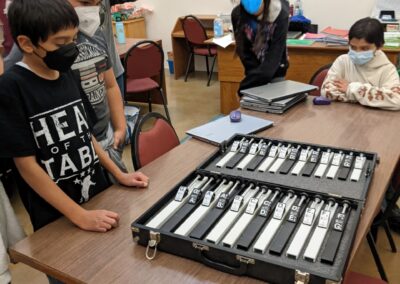 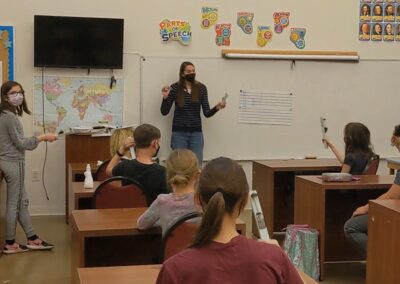 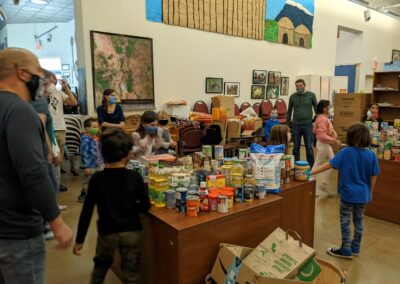 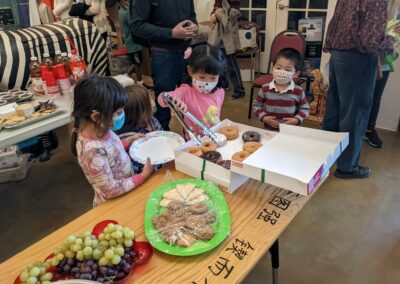 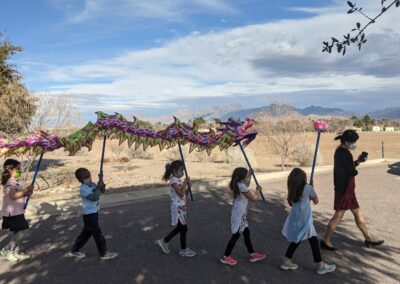 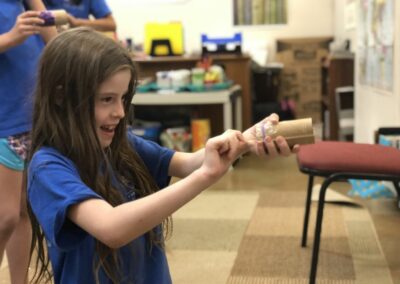 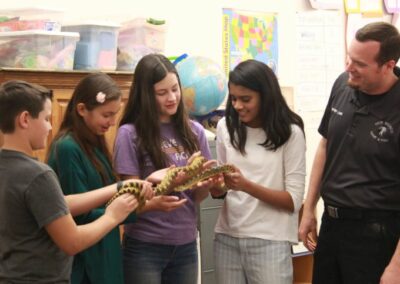 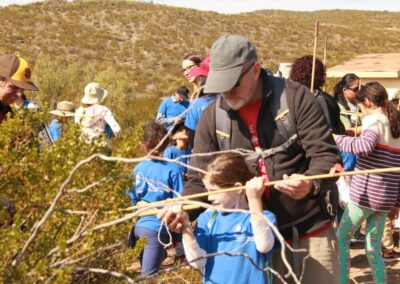 Our students from grades 4-8 have worked for 2-1/2 years on a very innovative project, a light-up periodic table of the chemical elements. Head of School Dr. Lou Ellen Kay (“Miss Lou Ellen”) and Board Chair Dr. Vince Gutschick (“Mr. Vince”) brought the idea back from the Arecibo Radio Observatory in Puerto Rico, where the museum had a periodic table that could show four patterns of elements synthesized at different times – in the Big Bang, in our Sun currently, when our Sun will get old, and in a supernova. Vince realized we could go far, far beyond that, making a periodic table accessed by 5 different complete programs, leading the viewer through the individual elements in order of discovery, in order of abundance on Earth, in order of abundance in the human body, in order of atomic number, as formed in the Sun, and as formed in a supernova. At each step, an audio file researched and recorded by the students gives an informative talk. Vince brought the students into designing the physical chart (about 2’ x 3’), doing construction, wiring, and soldering to emplace 112 LEDs, learning electronics to help design and construct a sophisticated logic control board, programming a Raspberry Pi computer, and researching and recording their narrations. It’s almost finished!